At the gates of the wPOKT Bridge

The contractor Boosty Labs has reached the code completion of the token bridge, which is great news!

This keeps the wPOKT ecosystem on track for its expected release, but it also means there are crucial milestones ahead to audit and certify the contract that would allow a secure swap ability of the tokens for example.

During this week, the engineering team performed a formal review of the bridge, before declaring this milestone as officially finished.

The audit hunt is going well with promising prospects, our goal is to eliminate security vulnerabilities of the bridge, and right now we are finalizing details to close a service agreement with a global blockchain security firm.

As mentioned last week, a full dry run test ran over the weekend for the wPOKT farming app.

The internal team that participated in the dry run reported minor UX issues with no major compromise of the main app functionalities.

The Pocket team will begin debugging next week. 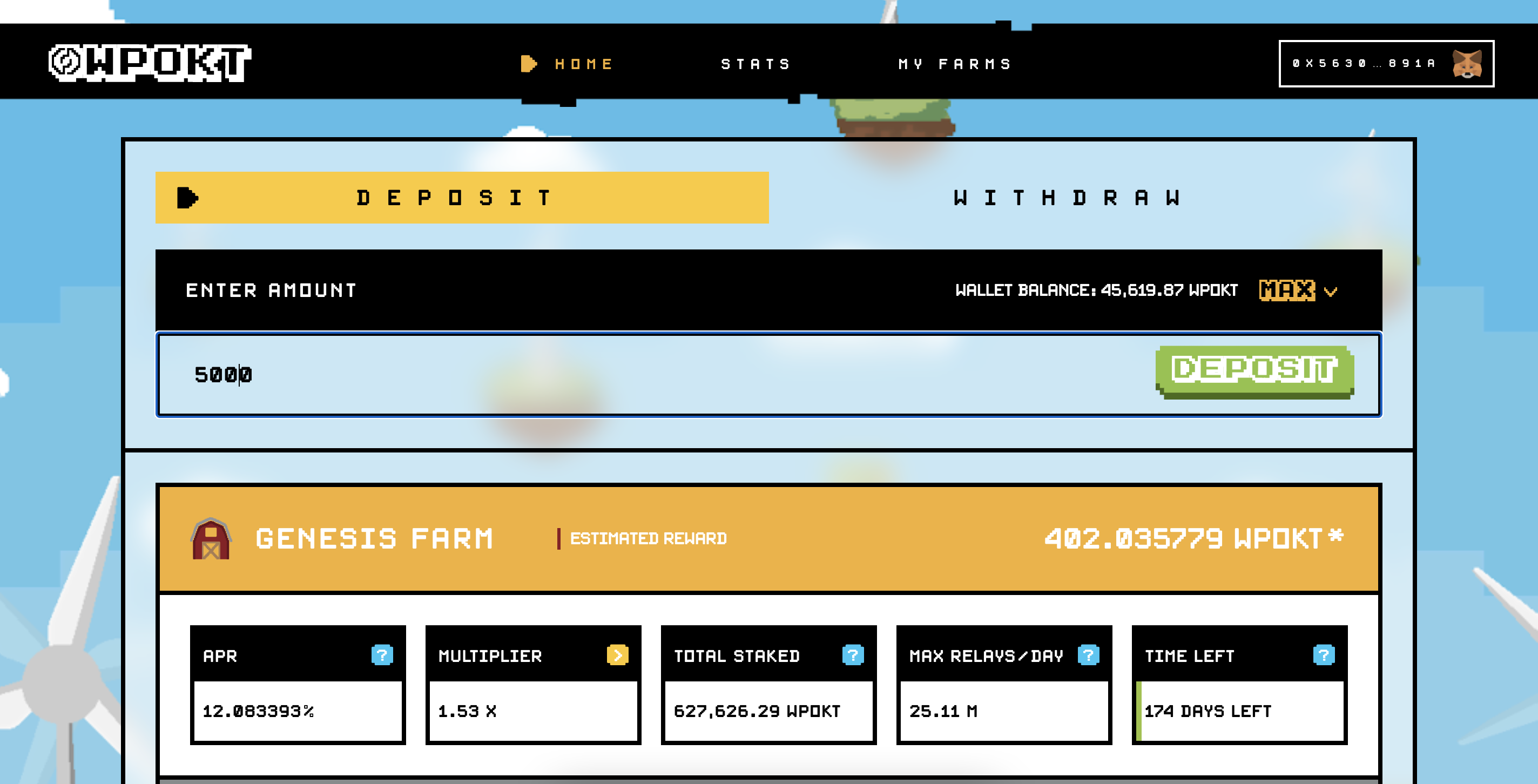 What are the next steps?

‍Invite Pocket Network community members to participate in an open test to help contribute to the improvement of the wPOKT product ecosystem!

More details on how to participate will be shared soon, in the meantime, if you are interested in participating then fill out this form.

‍Why do we need a Multisig?

The Pocket team decided to only use liquidity-based bridges between the Pocket Network and Ethereum blockchains to remove a potential smart contract risk of minting an infinite amount of wPOKT.

Since there’s no wPOKT token in Ethereum, it is required to generate wPOKT through minting transactions from multiple private key holders.

Creating a multi-signature wallet Gnosis Safe Multisig of 7 cosigners will require a predefined number of 5 signatures to confirm every transaction in order to execute the tokens minting, assuring a high threshold will secure the wPOKT contract.

We will be using the most battle-tested multi-sig software out there, Gnosis Safe.‍

What is coming next

Finalize the contract with the audit firm.

Debugging of the wPOKT farming app, then releasing further details about how to get involved in the community test.