During this week the team has been mainly focused on organizing an internal full dry run test of wPOKT on a testnet. ****We're focusing on making these rehearsals as close to real-life as possible so we can have a good idea on how the LBP might unfold, apart from comparing against our models.

A big motivation for running these tests is getting back in the groove of deploying all the infrastructure regarding wPOKT, including the farming app and contracts. This way we'll catch any bug.

Working on dry runs wasn't the only thing we've done this week; we've also kept working on the bridge, it's getting closer and closer to completion. We're working on adapting the bridge to the new liquidity lock model, which means that a lot of work is going into the flow of sending and receiving tokens from the bridge. Ahead of us, we have more technical tasks, including building some more bridge internals and making some minor tweaks to the UI.

During this week some of our team members went to the Dcentral Miami conference. At the conference, Co-Founder & CEO Michael O'Rourke talked about decentralization and POKT.

It was also an opportunity to see the excitement of our community about wPOKT, and we had the chance to share some of our most recent merch. 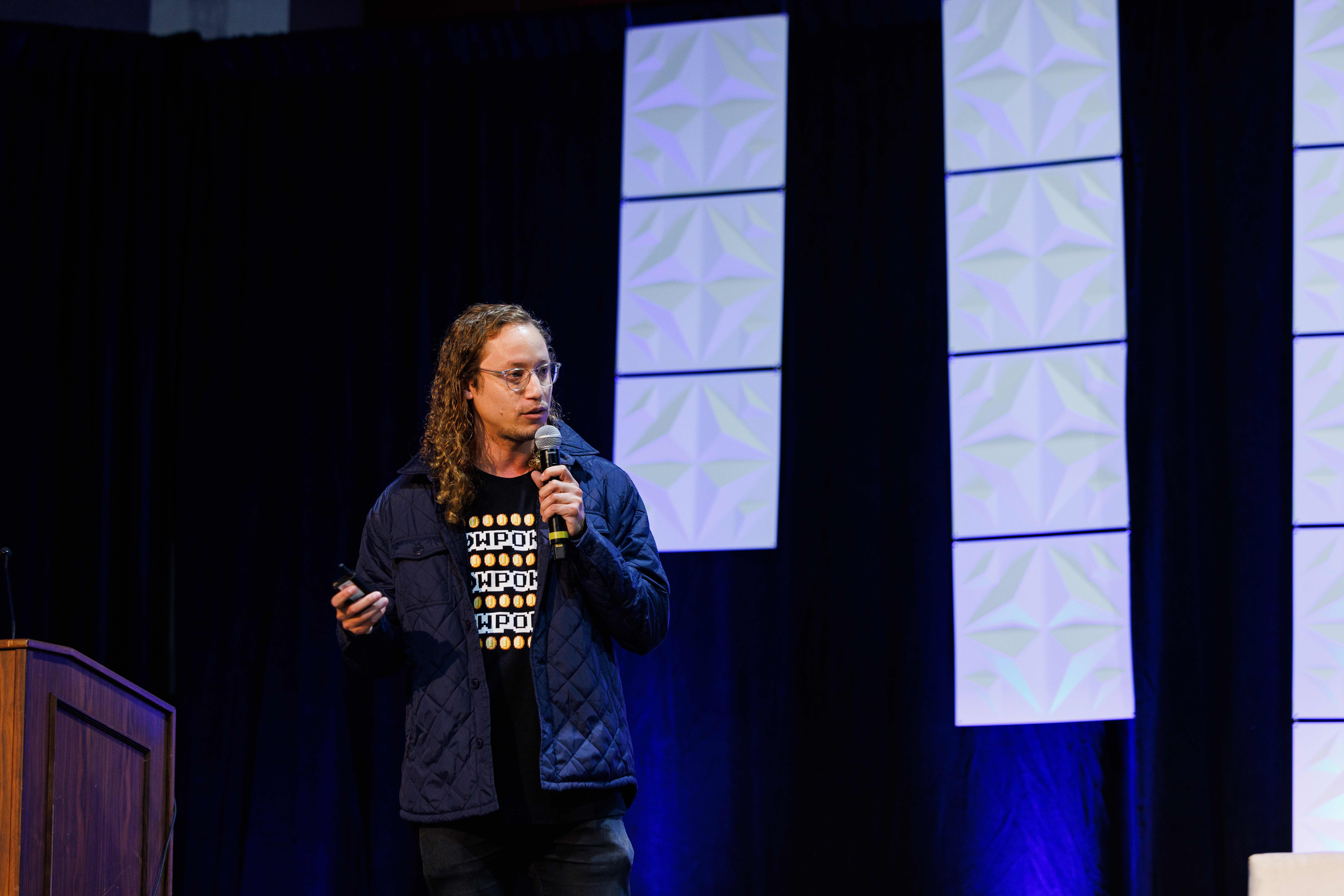 On the conference, we met Ferrum Network's bright team, who are building a Cross-Chain Token Bridge for wPOKT as well. We couldn't be more excited!

Their bridge will be designed to be compatible with (but not be limited to): Ethereum, BSC, Polygon, Algorand, and Avalanche. Their delivery timeline remains sometime in Q1.

What is coming next

Liquidity, finalizing and auditing the bridge

On the Liquidity side, we are working on modeling edge case scenarios and corresponding plans for these. Our objective is to gather feedback from advisors and other protocols in this regard to be prepared for tackling any kind of situation that might come from the increased attention that the LBP might bring.

Regarding the wPOKT token, we are inviting recognized ecosystem actors to be signers of a 5 member Gnosis multi-sign for controlling the token issuance.

We're getting in touch with different Audit firms to understand their process and jump into the queue, expecting to find the best possible schedule aligned for our product timeline.